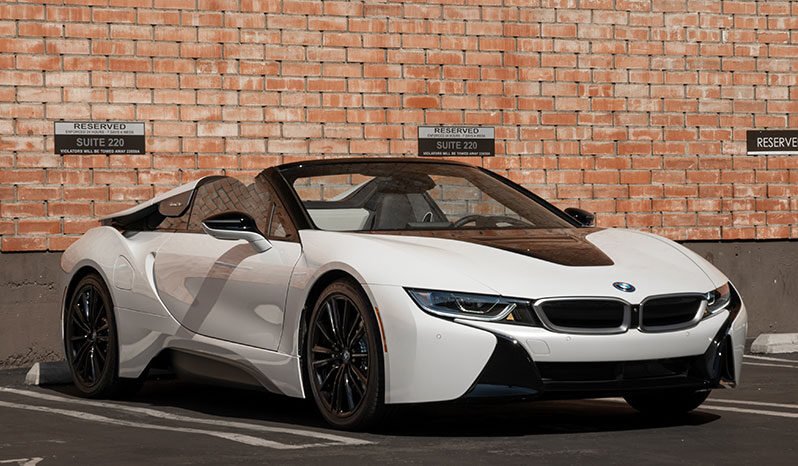 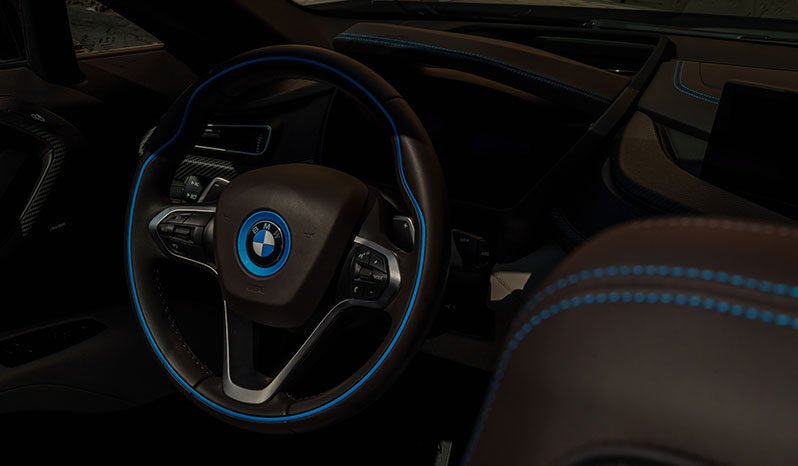 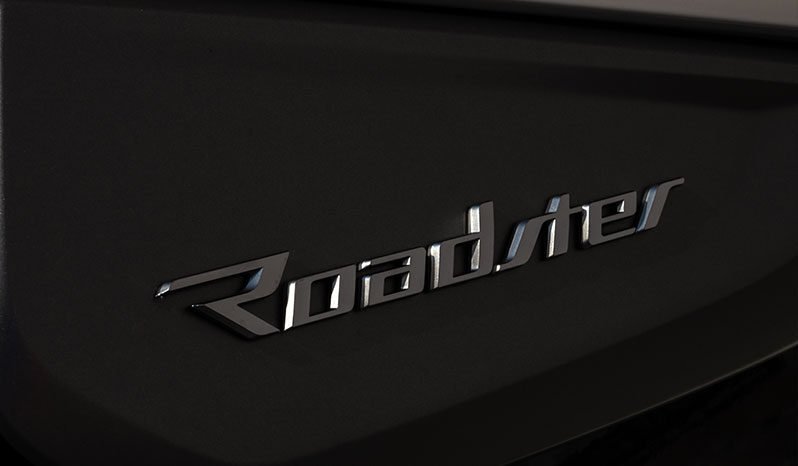 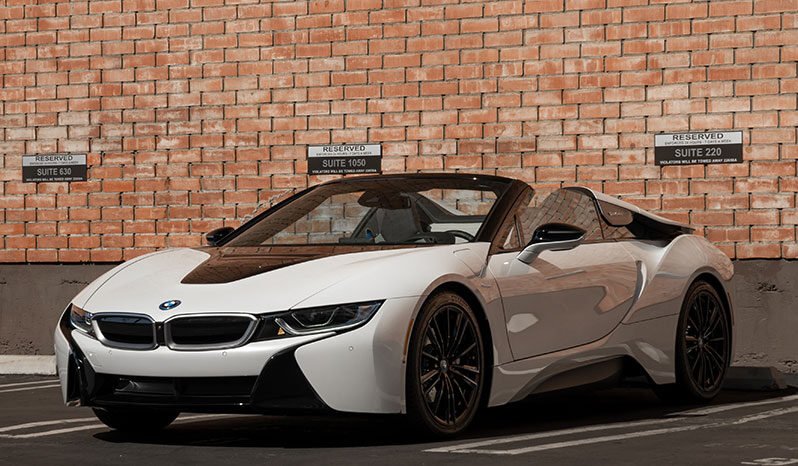 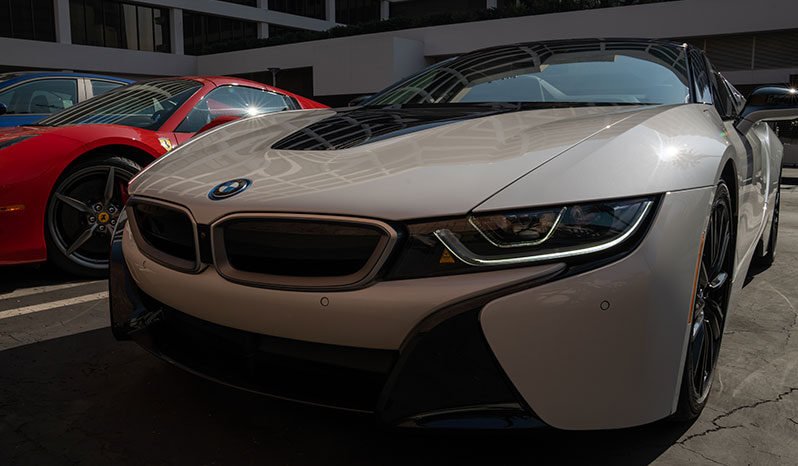 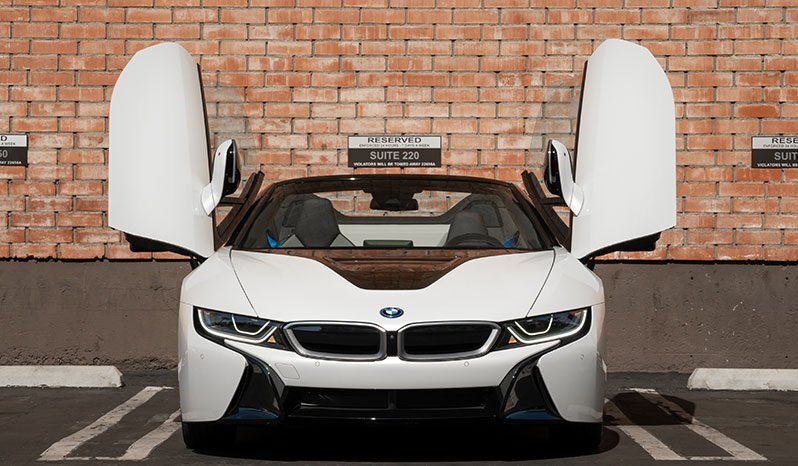 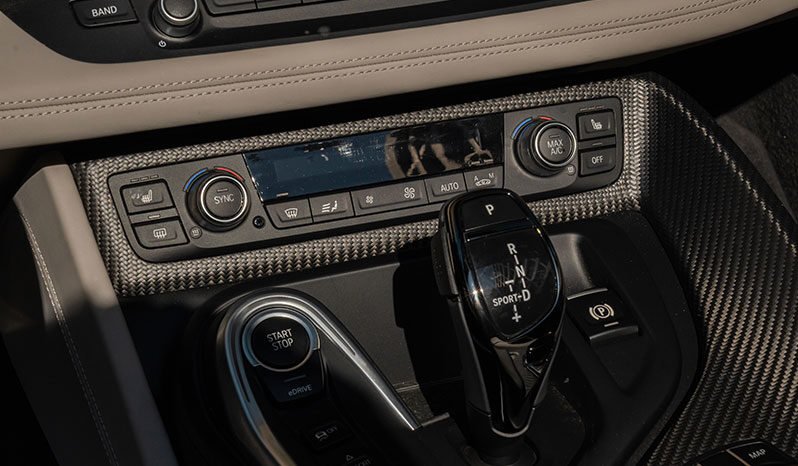 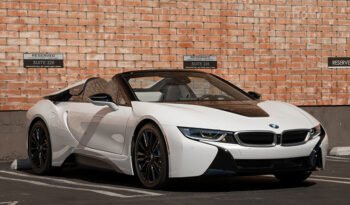 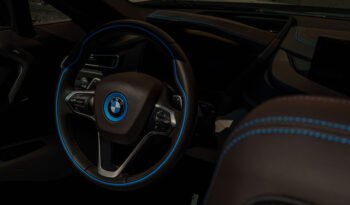 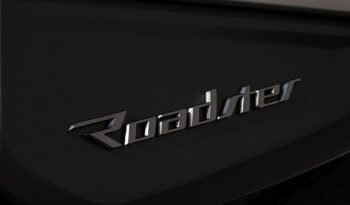 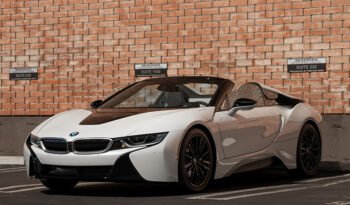 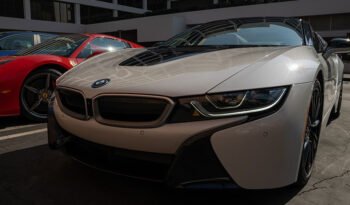 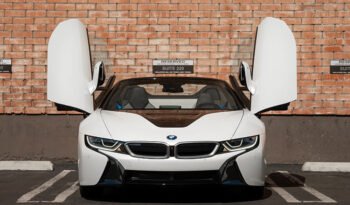 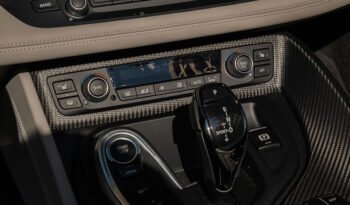 First introduced as the Concept Vision EfficientDynamics, the i8 was part of BMW’s “Project i” and was marketed as a new brand, BMW i, sold separately from BMW or Mini. The BMW, launched for customers in Europe in the fourth quarter of 2013, was the first model of the I brand available in the market, and it was followed by the i8, released in Germany in June 2014 as a 2015 model year. Other I models were expected to follow.

We are an Exotic Car Rentals Boston company located in Boston. We have a wide range of cars available.