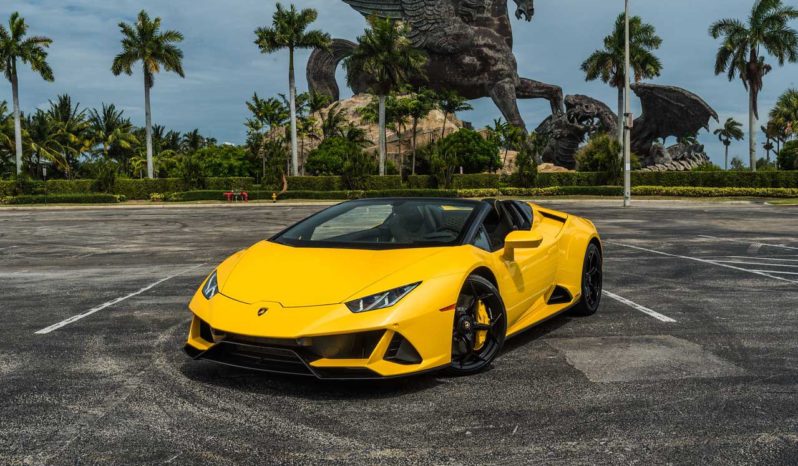 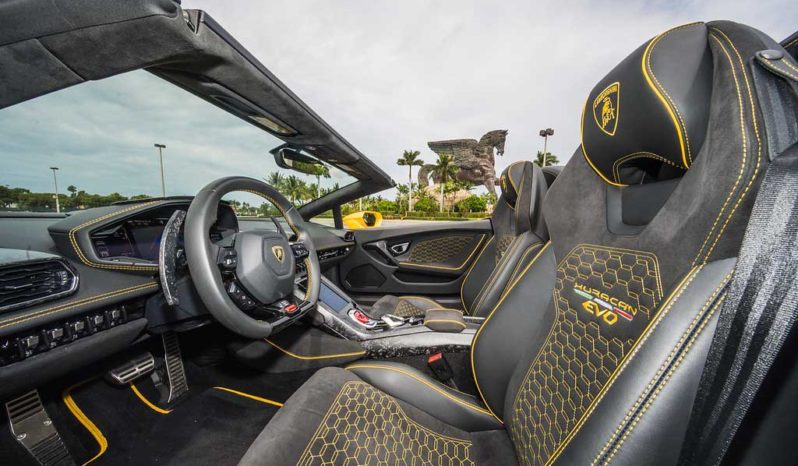 The Lamborghini Huracan Evo. An evolution of the already fantastic Huracan that was first introduced in 2014 to replace the Gallardo money-maker, the Huracan Evo is Lamborghini’s “most affordable” and daily drivable supercar, and it just got cheaper with a rear-wheel-drive variant entering the market.

Huracan Evo is the most flattering Lambo on sale, making driving gods out of mere mortals in much the same way that a Ferrari 488’s Side Slip Angle Control system allows the hamfisted to slide into the next corner instead of into a Mustang’s hunting grounds.

We are an Exotic Car Rentals Boston company located in Boston. We have a wide range of cars available.